What makes a community great?

The easy answer to this question is: the people. Great people build great communities. Case not quite closed yet, though, because there is more to it. Even the most promising group of individuals needs certain conditions in order to grow into a strong and thriving community. The kind of community that lifts up its members beyond their individual capabilities and becomes more than the sum of their proverbial skills and contributions. I believe that such communities are the cornerstones of all scientific fields, including data science, and that those fields succeed or fail depending on their communities. 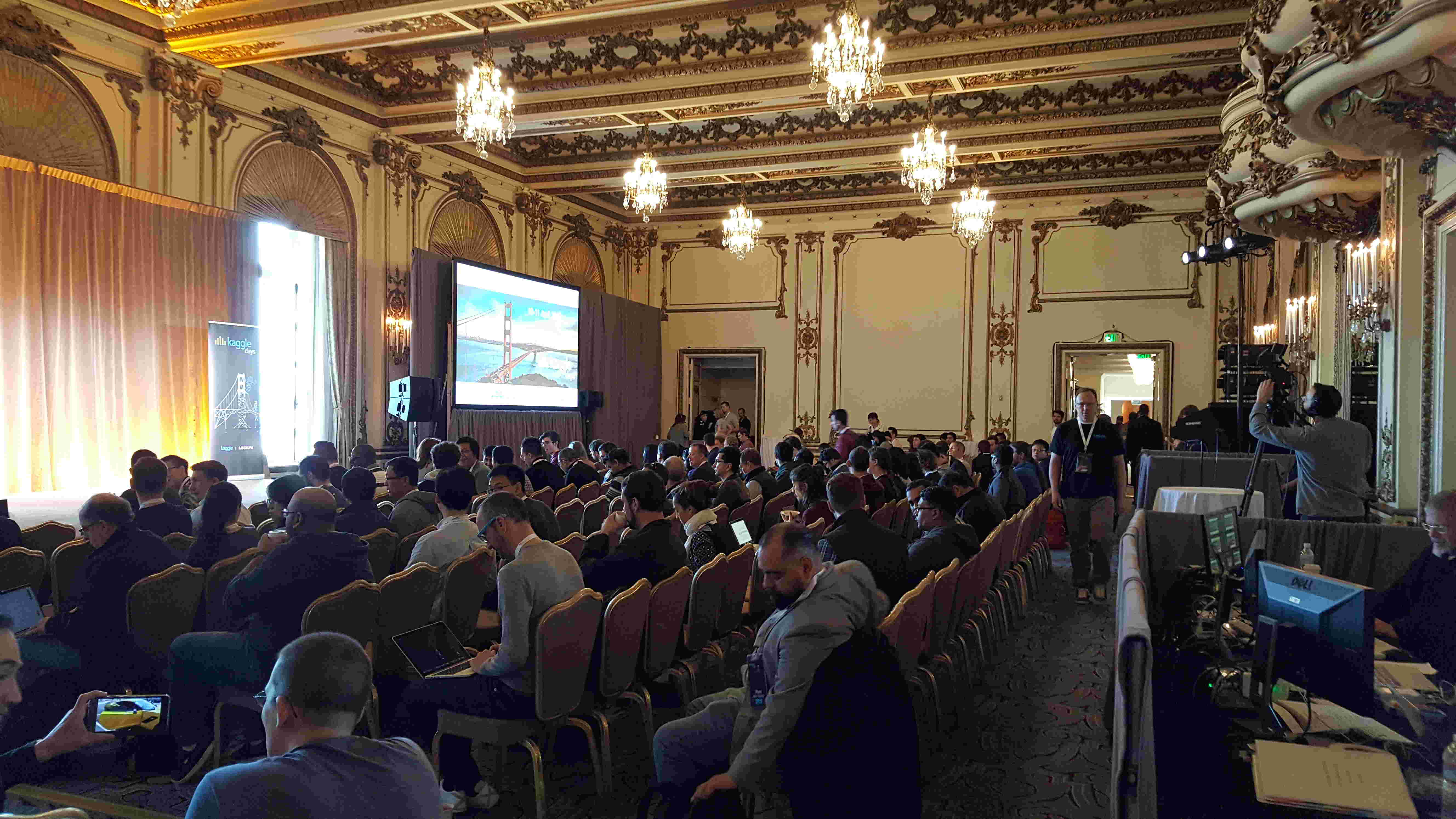 Here is the case study that prompted this post: last week I took part in the Kaggle Days meeting in San Francisco. Kaggle Days are a new series of local meetings which aim to bring together members of the international, virtual Kaggle community for in-person workshops, presentations, and competitions. Over the last few years, Kaggle itself has transformed from being “merely” the go-to place for sophisticated machine learning competitions to a multi-faceted online community. The range and depth of user-hosted datasets continues to grow rapidly from month to month, as does a unique repository of machine learning and data science code templates in the form of Kaggle Kernels: reproducible R/Python notebooks or scripts in a self-contained, cloud-based environment. There really is something for everyone.

It is fair to say that Kaggle has been a main catalyst for my career change. Joining the platform in early 2017, two years ago, opened my eyes to the multitude of fascinating challenges and problem-solving strategies beyond my narrow academic field. One year later, I had become the first ever Kaggle Kernels Grandmaster - a journey that I plan to revisit in a future post. What drew me into Kaggle, beyond the fun competitions, was a remarkably friendly and supportive community. It’s a rare occurrence to find people who are both extremely smart and happy to help a newcomer in an approachable and relaxed way. Machine Learning can be intimidating, but the people on Kaggle made it fun. Sooner than expected, I started to feel that I had become part of a community which, despite being very competitive, was remarkably efficient at working together to solve hard problems. Especially considering that we all worked on these challenges in our free-time and in different corners of the world.

All this back story might help to illustrate why I felt rather excited to finally encounter many of my fellow Kagglers in person at the Kaggle Days meetup. Excited and a bit nervous as to how the virtual collaboration would translate to the real world. I had high expectations - which were exceeded spectacularly. Kaggle Days was a blast! Almost the entire Kaggle Team was present, including CEO Anthony Goldblum and Co-Founder Ben Hamner. Top Kagglers such as Bojan Tunguz and Dmitry Larko gave presentations and workshops alongside Machine Learning gurus like Francois Chollet (Keras) or Quoc Le (Google Brain / AutoML). So many super smart people to listen and talk to! It was great fun. 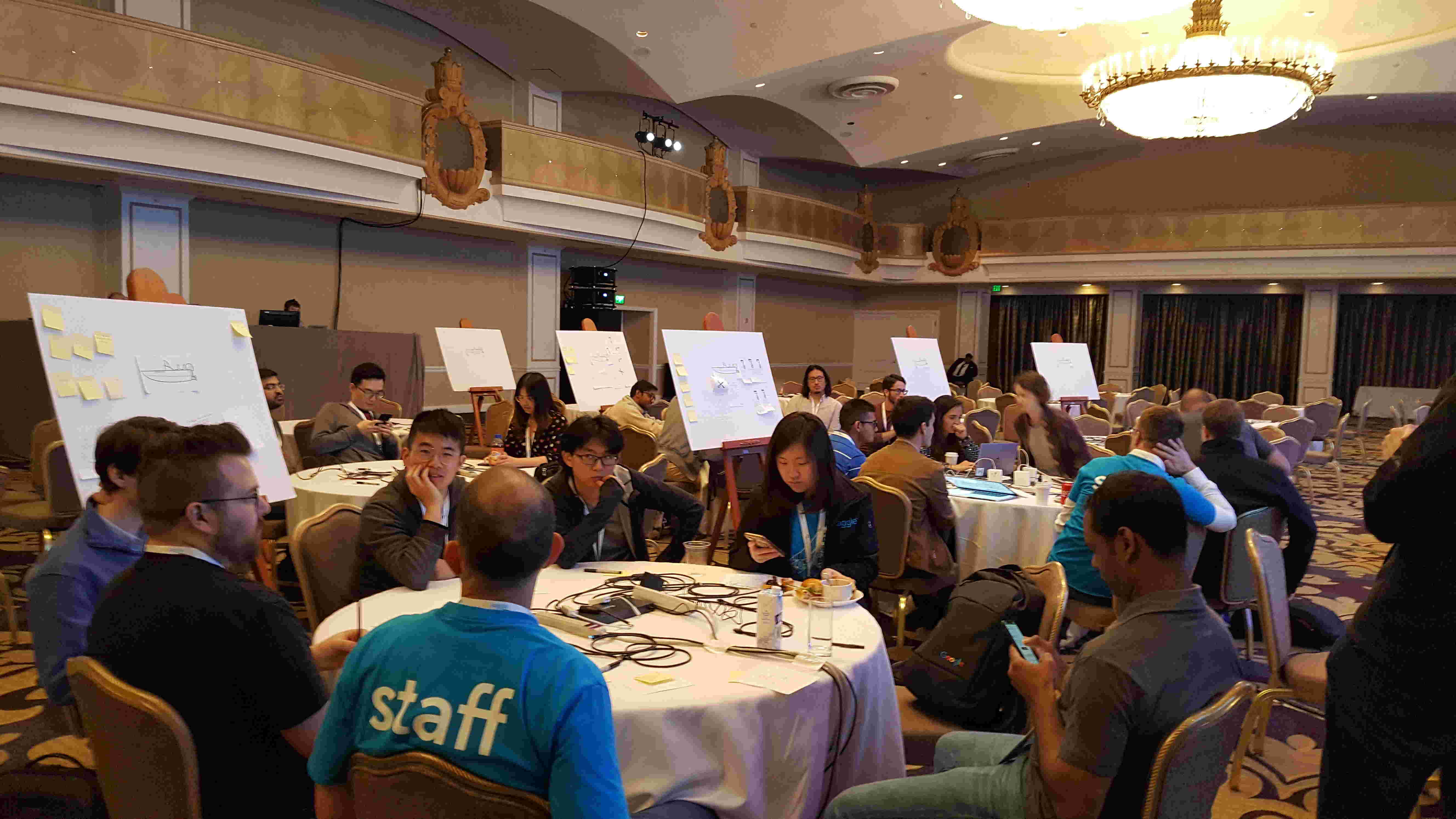 Interestingly, as a side effect of my initial Kaggle anonymity (I did not use my real name at all during my first year) I quickly found it more useful to introduce myself as “Heads or Tails”, even though my badge had my actual name on it. I only forgot this when I first met almost the entire Kaggle team at once and needed a second take for a more useful introduction. As this blog shows, I still prefer the “Heads or Tails” moniker for my Data Science personality. Let’s hope that no psychologists read this.

Ever the hands-on community, the second (and final) day of the Kaggle Days meetup gave us the opportunity to form small teams to participate in an on-site competition. This was particularly interesting for me, since I had never teamed up with others to tackle a Kaggle problem. In a team, there is much more code sharing and discussion than in the open Kaggle forum. And even though there were a few small hiccups in this particular competition (Want a change in metric plus additional data halfway through? Say no more!) working with my team mates was a lot of fun. Shout-out to Michael and Garrick - you guys rock! As a result of Kaggle Days I’m definitely more motivated to team up with others in future competitions. Not just that: I’m more motivated in general to spend time on Kaggle. 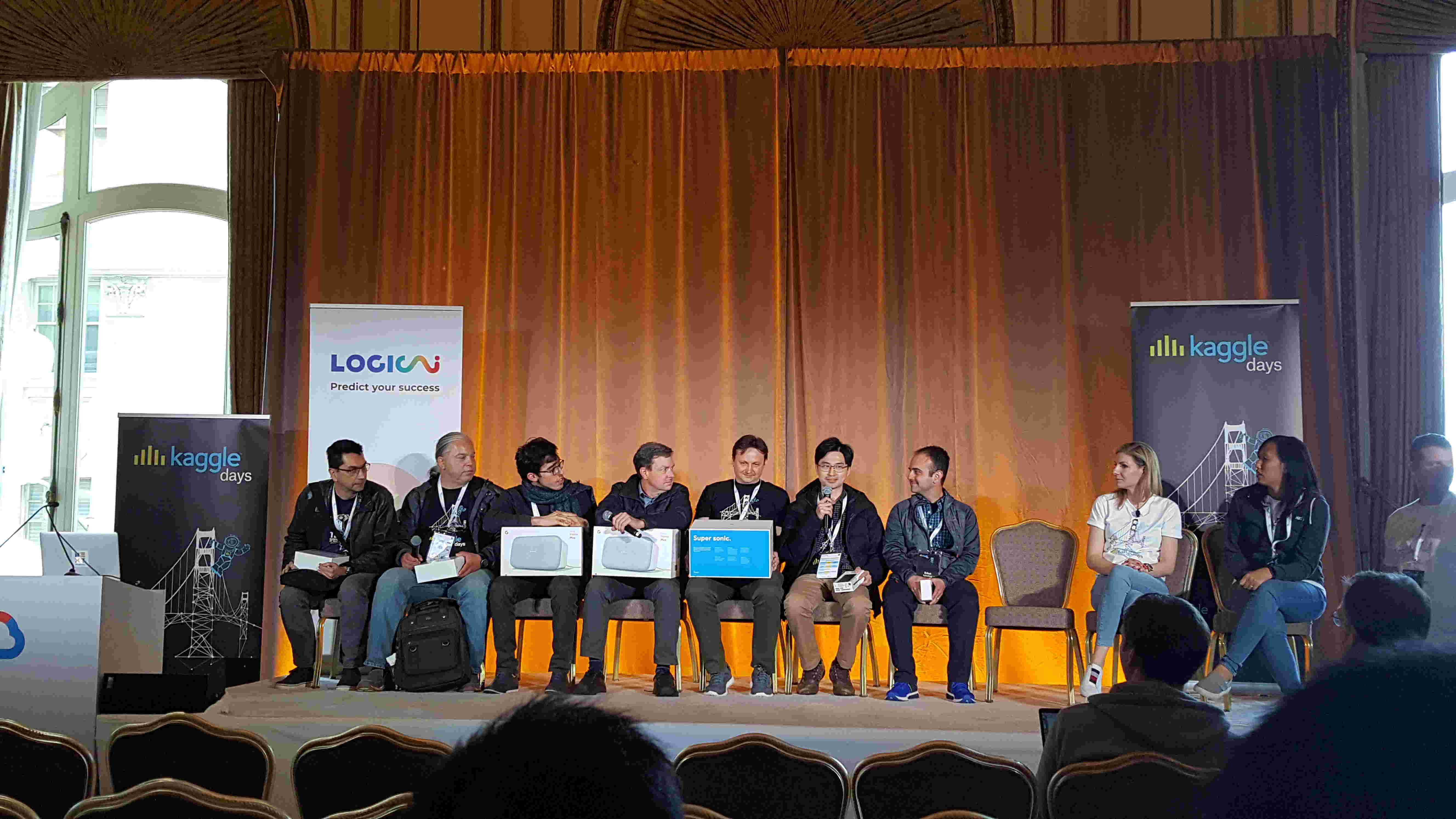 Now, why is that exactly? What makes the Kaggle community such a fun place? For me, there are several different factors that all enhance each other when combined:

A special kind of infrastructure is an in-person meetup like Kaggle Days. Remote interaction works fine, but from my experience there is a certain extra factor in face-to-face meetings. During my time in academia I had the privilege to be part of many successful teams and to work with many smart people. The highlights of these collaborations were always our team meetings in which we could brainstorm new ideas and strategies. Sometimes at a hotel pool, sometimes late at night over drinks or pizza; but always with extra energy and creativity. And when your creativity goes into overdrive then you have found a great community.

Finally, this post doesn’t feel complete without highlighting the remarkable way in which the Data Science community (and especially the R community) is responding to the disgraceful case of sexual harassment and the botched attempt at a cover up at DataCamp. The community is supporting the victim and former employees who spoke out and were fired. Many content creators are pulling their courses from DataCamp to push for necessary change. Here is a community actively working to transform bad practices that those who are primarily responsible are repeatedly failing to address. Because I’m an optimist at heart, I want to close by pointing to one of the most remarkable products of this sorry situation: a free natural language programming (NLP) course plus a great interactive app template build by Ines Montani:

Like many of you, I'm incredibly disappointed by DataCamp. I wanted to make a free version of my spaCy course so you don't have to sign up for their service – and ended up building my own interactive app. Powered by the awesome @mybinderteam & @gatsbyjs 💖 https://t.co/2QOuDPoZEX